Chia-Hua Kuo received Distinguished Professor in 2017 from University of Taipei and served as President for Taiwan Society for Sports Nutrition (TSSN). He is the organizing Chair of ICANS 2020 on behalf of ANSSH (Asian Nutrition Society for Sports and Health), which would be the highest sports nutrition conference in Asia. His most recent work has focused on the role of phagocytes in the adaptation against exercise under various nutritional conditions (ginsenoside Rg1, deep ocean mineral, and protein-to-carbohydrate ratio). He has published more than 160 journal articles in the area of sports nutrition and metabolism. 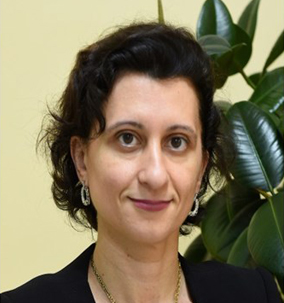 Fatme Al Anouti is an Associate Professor and the Assistant Dean of Natural Science at Zayed University, Abu Dhabi. She holds a PhD degree in Clinical Biochemistry and M.Sc in Clinical Chemistry and another in medical Microbiology and Immunology. Her most recent work with other researchers had resulted in the publication of clinical guidelines for vitamin D within the UAE. She has been awarded the Abu Dhabi Medical Distinction Award for research contributions in public health field pertaining to vitamin D studies within the UAE. She has numerous publications and presentations at international and national conferences and is a member of many professional organizations like the American Association of Clinical Chemistry, Vitamin D council and the UAE Genetic Diseases. 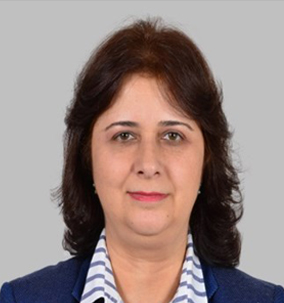 Hadia Radwanearned her BSc. and MSc. from the American University of Beirut in Nutrition and Dietetics and her Ph.D. from Teesside University –UK. She is currently working as an Assistant Professor, Department of Clinical Nutrition and Dietetics at the College of Health Sciences, University of Sharjah since September 2013. She is the PI for several research projects grants:-Al Jalila Foundation Grant : "Mother and Infant Cohort Research (MISC)”, as well as another grant from Shaikh Hamdan Bin Rashid Al Maktoum Award for Medical Sciences: “Examining Breastfeeding Self-Efficacy, Infant Feeding Method, and Postnatal Mental Health among Women in the United Arab Emirates: A Cohort Study".

Khalid Al-Madani holds a Doctor of Science in Clinical Nutrition from Tulane University (USA), 1984. He pursued his Master’s degree in Public Health from Tulane University (USA), 1979, while he obtained his bachelor’s degree in Pharmacy from University of Riyadh, Saudi Arabia, 1972. Represented the Ministry of Health in 1989, 1991, 1992, 1996, 1997 and 1999 for WHO meeting and Committee of Nutrition for Executive Board of Council Ministers of Health for the Gulf Co-operation States in 1997 and 1999. Published 36 scientific papers in the international peer review Journals. Currently a Consultant in Clinical Nutrition, Member of the Board of ILSI Middle East, and Member of the Board of Saudi Society for Food and Nutrition. 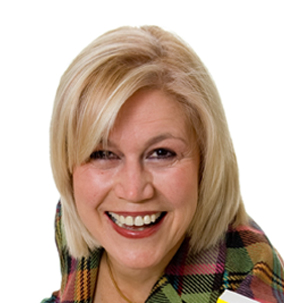 Lily Stojanovska is an Emeritus Professor at the School of Biomedical & Health Sciences at Victoria University, Visiting Professor in the College of Food & Agriculture UAEU and honorary Professor several Universities in Asia, Europe and USA. She has over 150 publications in international journals and has presented her research findings at national and international conferences and seminars. Professor Stojanovska is a Founder & Chair of the Women’s Wellness at Victoria University and her achievements have been listed annually the Who’s Who of Australian Women since 2006. She is a recipient of many awards including the Australian Honour Roll of Women as an international educator in women’s health and Vice Chancellor’s Peak Award for community engagements in the Women’s Health and Wellness.